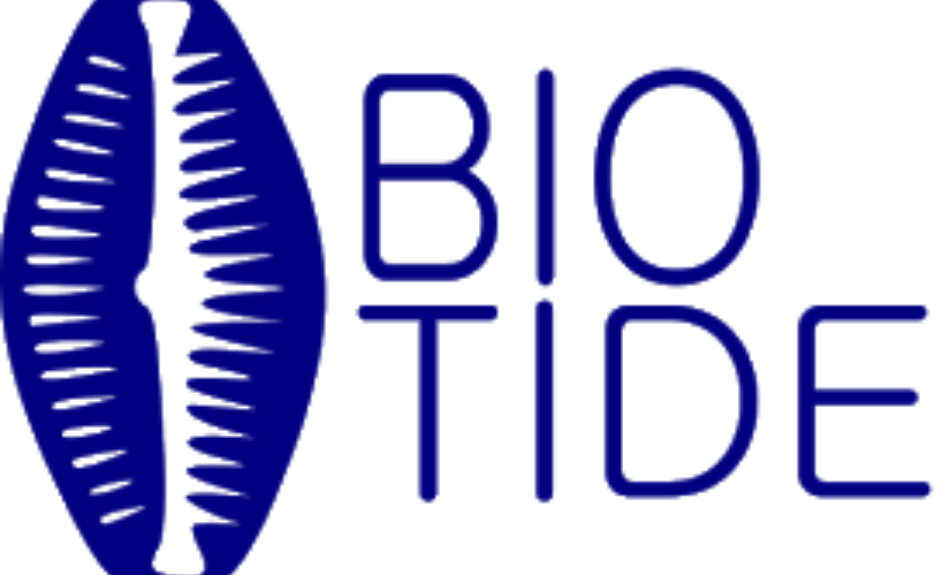 The functioning of marine and coastal ecosystems is partly sustained by the key role played by tidal sand- and mudflats. They contribute to the support and wellbeing of coastal fish and shellfish populations, as well as the protection of coastal inland areas from sea-level rise and storm surges. Natural key elements are a precious tool to minimise or avoid climate calamities and represent an important ecological and economical asset that needs to be further analysed and protected.

The productivity of these ecosystems is largely driven by highly diverse microbial biofilms inhabiting the tidal flat sediments. However, the precise relationship existing between their diversity and functioning is little understood.

The main aim of the project is to study the relationship between microbial biodiversity and important ecosystem functions in tidal flats. The focus will be on functions related to the carbon cycle (photosynthesis by microalgae, mineralisation by bacteria and grazing by animals) and its relations with living organisms by contrasting tidal flat environments (sand vs. silt) in the explicit context of biotic interactions. 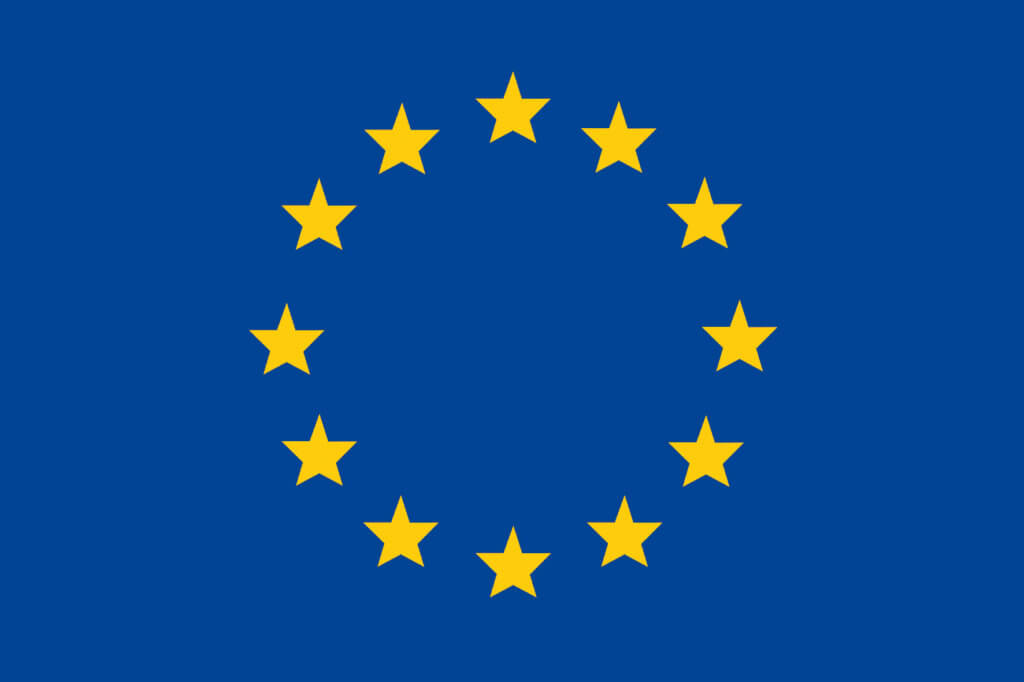 Atlantic ECOsystems assessment, forecasting & sustainability
The EU-funded AtlantECO project aims to develop and apply a novel, unifying framework that provides knowledge-based resources for a better understanding and management of the Atlantic Ocean and its ecosystem services. Focus areas include: microbiomes, plastic and the plastisphere, and seascape connectivity.
Read more

IMBRSea: International Master in Marine Biological Resources
IMBRSea is a joint master program organised by 10 leading European universities in the field of marine sciences, supported by EMBRC. IMBRSea prepares students for the rapidly evolving demands of the blue bio-economy and research on the sustainable use of marine biological resources.
Read more